What is the Difference Between a Smoke Machine, Haze Machine and Low Fog Machine?

News/What is the Difference Between a Smoke Machine, Haze Machine and Low Fog Machine? 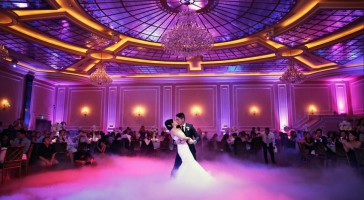 We are often asked what the difference is between these three special effects machines. So, we thought we’d put together this quick guide to explain what the key differences are & which machine you should use to create the effect you want.

A low fog machine (similar to dry ice machines) produces a thick, opaque fog that remains close to the ground to create a ‘walking on air’ effect. Fog machines create this effect by cooling fluid to liquid particles. A low fog machine usually creates an intense burst of fog rather than a subtler diffusion, like a hazer. The effect of a low fogger is similar to that of a smoke machine– they are both designed to create a visual effect / impact, whereas a haze machine is designed to emphasize other effects such as lighting beams or lasers.

There are two main types of low fog machine:

Haze machines, also known as ‘hazers,’ can be oil-based or water-based and are used to complement lighting effects. Haze machines create a fine and subtle haze with a long ‘hang’ time – the particles linger in the air for a long time before dissipating making them ideal for use at shows and concerts. They produce a much finer and less noticeable effect than smoke or low fog machines, as they are designed to emphasize the effects of lighting allowing you to see rays and patterns you would not normally see.

For any of these machines, there is a big difference between the cheaper versions and the professional-grade machines. If you want a quality and reliable performance at your event, make sure you go for the latter. This does not necessarily mean that you need to pay more, but you will definitely get better value for money. Professional-grade machines usually have a continual automatic cycle, meaning that they can operate continually, without needing to stop. 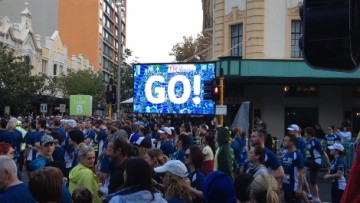 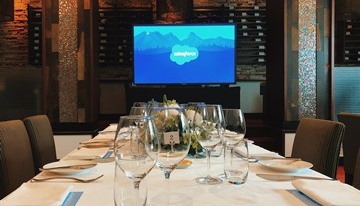 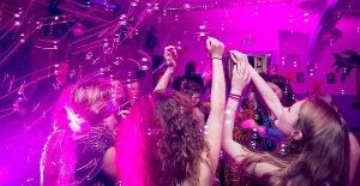 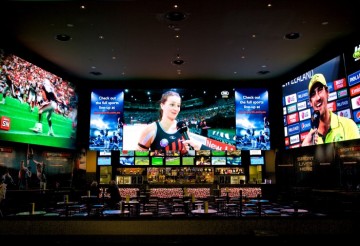